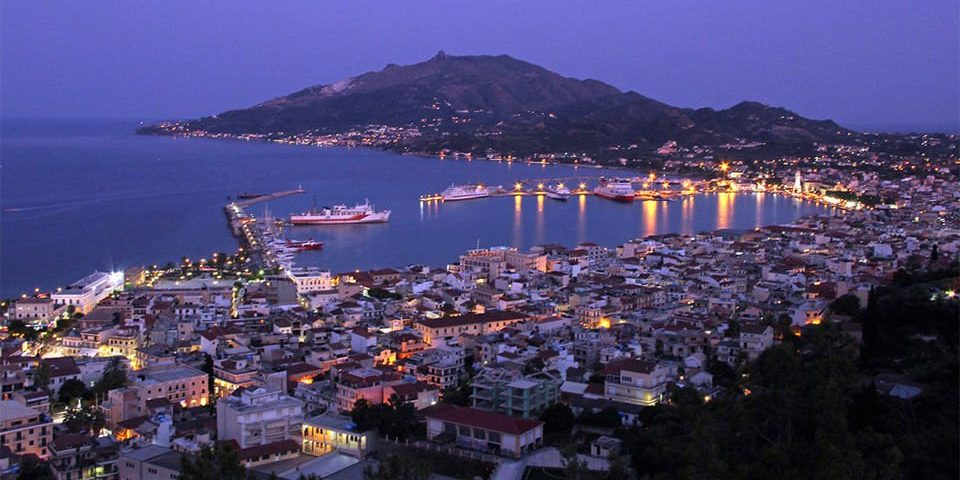 Bochali Hill is situated in the southern part of the island of Zakynthos above Zakynthos Town. Bochali is a village and a community part of the municipal unit of the city of Zakynthos. In 2011 its population was 876 for the village, and 1,143 for the community, including the villages Akrotiri and Kydoni.

It offers a great a panoramic view over Zakynthos Town and its port, Vasilikos and the Peloponnese. Especially at night Zakynthos Town view is amazing.

At Bochali Hill you can find the Venetian Castle, one of Zantes oldest historical sites. Near by you find “Lofos Tou Strani” (Stranis hill) which is where the famous Greek poet Dionysios Solomos wrote the poem “Hymn to Liberty” which became the Greek National Anthem. “Lofos Tou Strani” offers fantastic views of the plains of the island and the resort of Tsilivi.

Bochali is a very romantic place with restaurants and bars. Have a seat and treat yourself with a traditional Zakynthian sweet called “Frigania”!