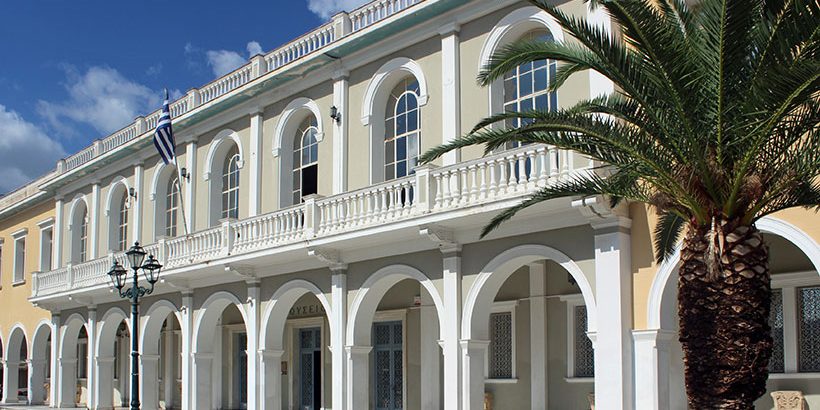 The island has a long musical tradition. It was a precursor of opera and operetta in Greece and on the island it constituted links between nobles and the rest of the people. In 1815 it saw the establishment of the first Music School in Greece. During the first Olympic Games (Athens 1896), the Music Band of Zakynthos took part in the event. It was the period when composers of Zantiote origin, such as Domeneginis Kapnissis, enjoyed some fame in Europe. Inaugurated in 2009, Zakynthos also now has its own Zante Jazz Festival.

The novel Among the Olive Groves, by Chrissie Parker is primarily set on the island of Zakynthos.