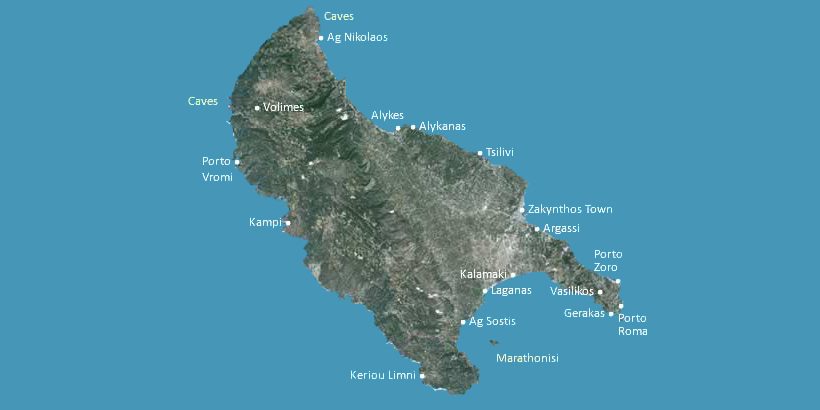 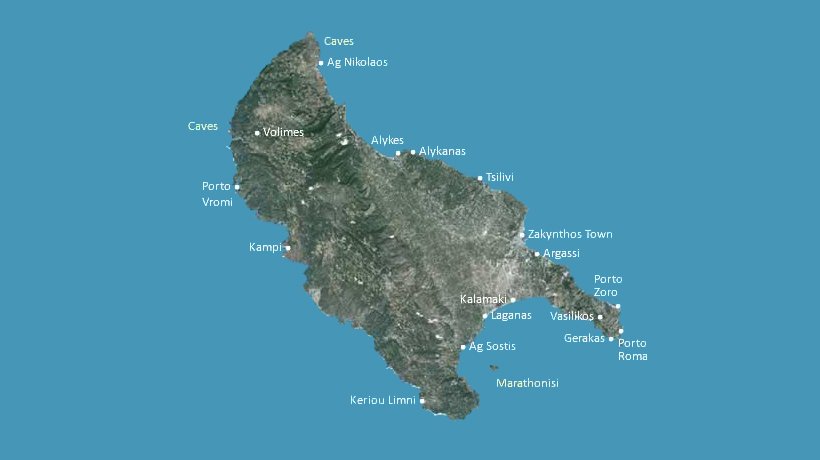 Zakynthos or Zante ( from Venetian) is a Greek island in the Ionian Sea.

The name, like all similar names ending in -nthos, is pre-Mycenaean or Pelasgian in origin. In Greek mythology the island was said to be named after Zakynthos, the son of a legendary Arcadian chief Dardanus.

Zakynthos is a tourist destination, with an international airport served by many charter flights from northern Europe.

The island’s nickname is To fioro tou Levante (Italian: Il fiore di Levante, English: The flower of the East, given by the Venetians.